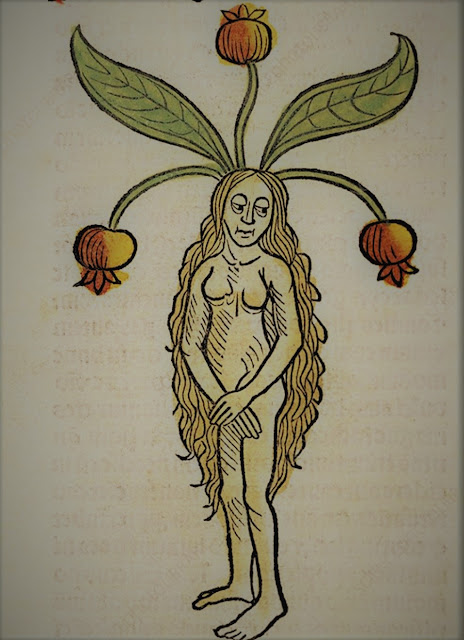 Extracted from:  Myths of the Cherokee.  Extract from the Nineteenth Annual Report of the Bureau  of American Ethnology. Washington Government Printing Office 1902  Recorded by James Mooney (1861-1921) was an American ethnographer who lived for several years among the Cherokee.

The linn or basswood (Tilia) is believed never to be struck by lightning, and the hunter caught in one of the frequent thunderstorms of the southern mountains always seeks its shelter. From its stringy bark are twisted the hunting belts worn about the waist. Sourwood (Oxydendrum) is used by the hunters for barbecue sticks to roast meat before the fire, on account of the acid flavor of the wood, which they believe to be thus communicated to the meat. Spoons and combs are also carved from the wood, but it is never burned, from an idea that lye made from the ashes will bring sickness to those who use it in preparing their food. It is said also that if one should sleep beside a fire containing sourwood sticks the sourwood "will barbecue him," which may possibly mean that he will have hot or feverish pains thereafter.
Posted by Barbara Wells Sarudy at 4:00 AM

Blogging is a joy - a total extravagance, a chance to explore endless curiosities. Searching for WHY human society changes & what those living before us declare in their own words and in their design & images of themselves & of the world around them. As a historian, I must rely on archaeologists, using a variety of scientific tools, to find & help explain earlier evidence beyond that obvious on the surface.
Focusing mostly on gardens & women, I put together several blogs, different in the particulars but similar in the essentials. They are listed in the blogroll below. Honored to have you here -Welcome!